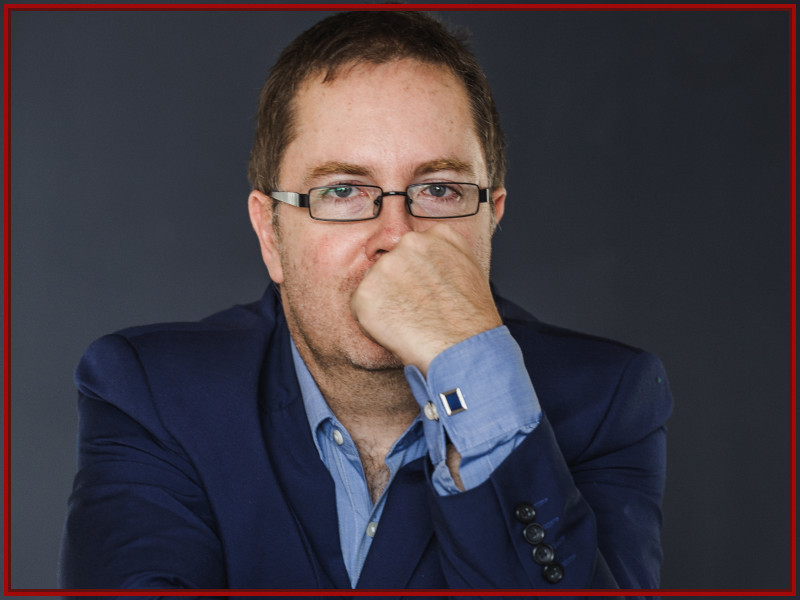 Before you click on another page, you really need to read this! No – seriously! This is important! You need to know the dangers and the pitfalls of getting into anything spiritual, when it is not done in an ethical manner!

Many years ago I was involved in organized religion. And although the concept was one of service I always wondered how some organizations were able to have such magnificent buildings and others were to be found in near disrepair! The organization I was involved with had a healthy budget, the building was huge, and it seemed to me that this allowed them to become bigger and bigger. Was it the message? Was it the whole package? What exactly was it that allowed them to grow so big?

I am a firm believer in the use of business principles when it comes to anything spiritual, and my reasoning is simple. It stems from the fact that to be good at anything you need to invest a whole amount of effort, energy and time into it. And to be able to do this you need to have some source of income, right?

In business as in any other walk of life there exists the ethical practices and then the unethical practices. I would even risk saying that unethical practices are very often found when MONEY is the key ingredient. But to say that money is always associated with unethical behavior would be so incorrect. Money, combined with greed, creates an environment for unethical behavior to grow. If you throw in ego, competition (of the unhealthy sort) and a drive for material wealth and possessions, then this can most often create that negative breading ground. However, there are some in the area of spirituality that have developed the ability to balance things out. Some understand the nature of serving others, and their skills in serving others can either be utilized to help individuals or help the masses. And here is the catch!

If you think about running a business which is based in spirituality – you need to focus on two things! First – what is the message you want to get out to the world. And second – how do you go about getting your message out there. Now here is where you need to pay careful attention!

Recently I found a couple (seems that they are married) who have taken a specific modality and “revamped” it to what they claim is better than what anyone else teaches! Now although they might think their claims are true, they have (from what I have seen) created a situation that could implode at any minute and really destroy their current business. From what I know it looks like they have broken loads of trademark regulations, potentially breaking copyright, and if they are students of the original modality, and if they are certified teachers of the same modality, then they have broken a number of agreements with the controlling body and company of the modality.

They claim to do online coaching of version 2.0 of the modality, plus have loads of online additional things for their clients. Although some of their content might be great, they are behaving unethically. And they can’t claim they don’t know better! Copyright is something very widely spoken about. Much more than trademark.

Their message might be excellent! They might have changed one or two things I don’t know. But the way in which they are attempting to get their message out there is definitely unethical and also creating a potential future problem not only for themselves but for hundreds of other people in the same field! And this is the thing you need to know!

Whenever you see published information, be it in a magazine or somewhere online, you should always do some careful reading when claims are made that “we experienced the way that some people were teaching XYZ and found it to be inconsistent. So we have developed something much better! And we call our system XYZ 2.0”

Yes it is possible that someone might have developed something different. Is it better than the original version? To find that out you need to know the original version first and the be able to compare it to the new version! And then you need to look at whether this new version is being delivered in an ethical and legal manner! If there is any hint that they are breaking trademark or copyright or any kind of agreements they have or might have made with the original modality, then surely it would be wise to step away from them? If they can copy something without permission and market it as a better version of the original then this indicates that they are open to unethical behavior. And if that’s the case, and you become a client of theirs, what will they do with your information? What will they sell you, and will they teach you something that is good, in line with the pure form of the original, will it be ethical ?

My wife told me a story about when she first stared doing aerobics in St Petersburg in Russia after the fall of the Berlin Wall. At that time she was super successful with what she taught and had great classes and many students. She was one of the first to bring it to Saint Petersburg. Soon her fame brought a request from a different company for her to come and work for them. And here is what they asked : “Come and run your classes here and we will promote it as Yoga.”

If you know anything about classic Aerobics and Yoga, you will know the two are so far apart that to do the one and call it the other is misleading and highly unethical marketing to say the least. Not to mention when someone comes into a Yoga class expecting soft and gentle breathing exercises and then ends up jumping all over the room becoming short of breath and having a totally different experience. My wife said no! She would not teach her aerobics classes as Yoga – as it was wrong! And this is what you should always be wary of!

Yes, it makes sense to apply good business practice to a spiritual business. And yes, you need to make good money so that you can continue to focus on what you do as a primary role or work. But when you mislead others, then you do damage to your brand, damage to those who are associated with you (directly or indirectly) – and you leave a bad taste on those who are truly seeking spiritual gain and improvement!

Very soon, I expect a legal case to be opened against this couple and their business. One case in their home country, and one case overseas. It will cost them loads of money to argue the case in court, and they are going up against close to 200’000 other people and businesses in the world, who can donate way more time, energy and cash into the legal drama that could unfold. At the end of it, if the couple come out with a prohibition on using all the things they created which broke copyright and trademark laws, then they have wasted time, effort, energy and money on something that could have been so different and much more rewarding. Theirs is a short term gain for money without thinking of the long term impact to themselves and others.

Ethics should be adhered to in the spiritual business world. For if it is not, it creates opportunity for huge disaster, social media backlash, brand reputation destruction. Ultimately – business can mix with spirituality quite well – if it is done with the right intentions !